Board Certified Veterinary Dentist in Wisconsin

Dr. Honzelka is a 1999 graduate of the University of Wisconsin School of Veterinary Medicine. After graduation, he entered small animal practice. Although he enjoyed general practice, he was “bitten by the dentistry bug” in 2006. He started attending as much dental CE and labs as possible. A few years later, Dr. Honzelka made the tough decision to leave general practice and enter a residency program in Dentistry and Oral Surgery. He became a Board-Certified Veterinary Dentist in 2015. Dr. Honzelka is a Wisconsin native and works at Animal Dentistry & Oral Surgery Specialists in the Milwaukee and Oshkosh area.

When not at work, Dr. Honzelka spends most of his time with his wife, three teen-aged children, and pets. Much of this time is attending his children’s sporting events. He enjoys hiking, spending time outdoors (as long as its not too cold), and watching the Packers beat the Bears. 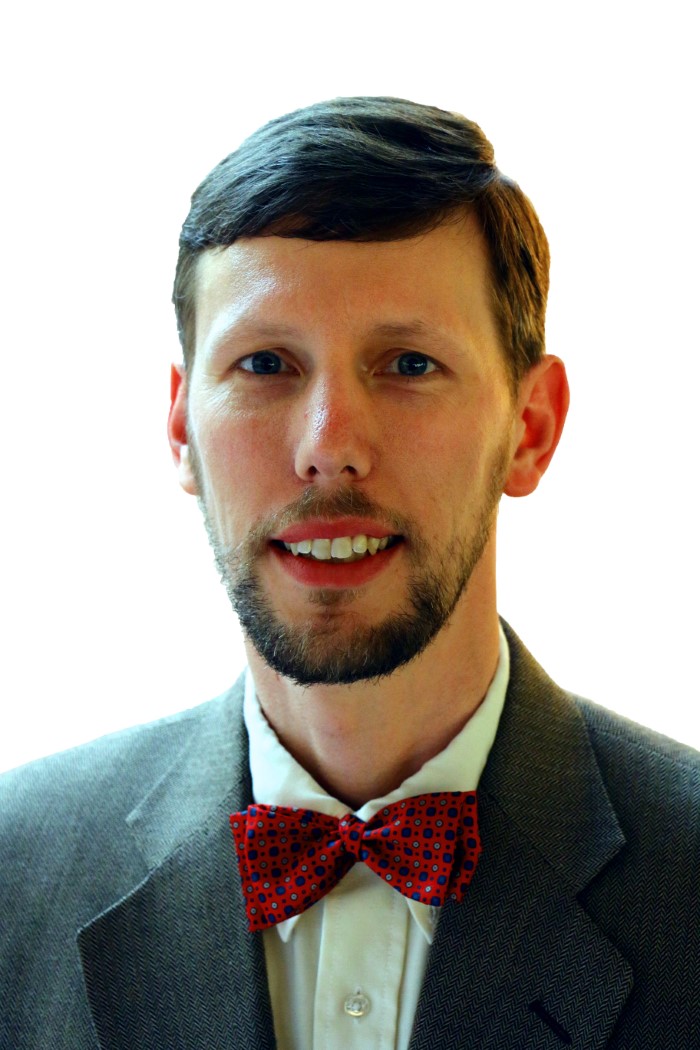